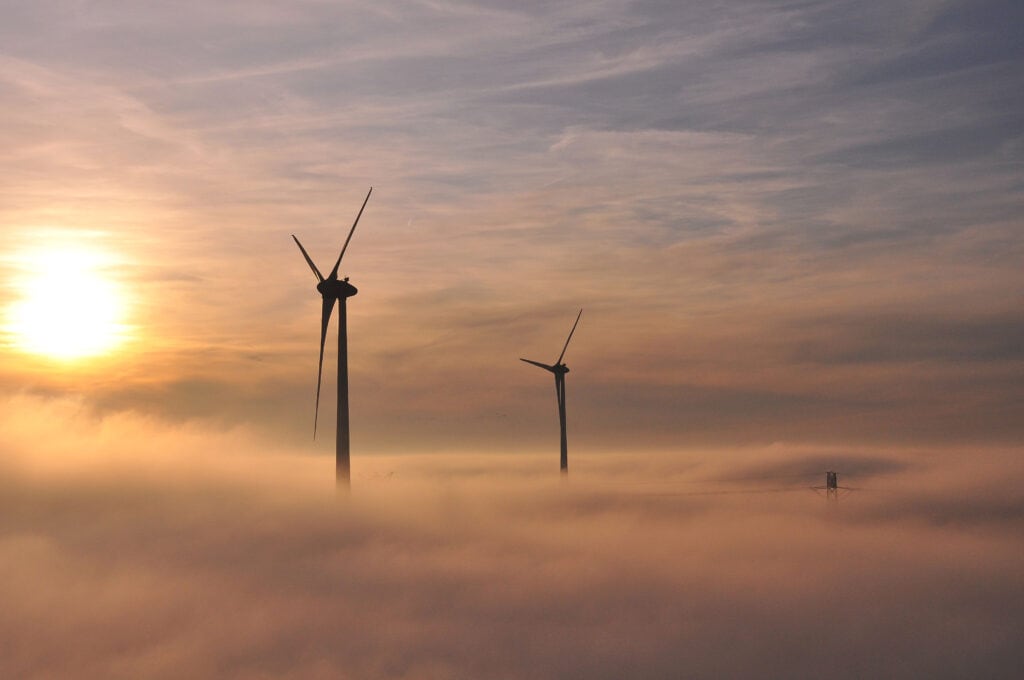 When fully developed, wind farm is expected to contribute up to 1.7 GW towards U.S., New York/New Jersey’s clean energy goals.

Bautista Rodríguez Sanchez, CEO of Ocean Winds said: “We are honored to have been awarded this lease as the first step of what would be a key project for offshore wind energy in the U.S. This successful bid demonstrates the determination of Ocean Winds to be a major developer and operator of the offshore wind farms that will be a key source of much needed clean, reliable, renewable energy.”

Salim Samaha, Partner at GIP said: “We are pleased to partner with Ocean Winds and the important stakeholders in New York/New Jersey to deliver clean energy, jobs, and other benefits to these important communities. This investment acknowledges the offshore wind sector’s vital role in the energy transition in the United States, builds on GIP’s foundation of offshore wind experience and expands our global portfolio of renewable and low carbon energy infrastructure assets.”

Ocean Winds North America CEO Michael Brown said: “Ocean Winds is committed to helping the U.S. reach its offshore wind energy target of 30 GW of installed capacity by 2030. Ocean Winds East is now in a position to help meet both that goal and the complementary mandates and goals in New York/New Jersey.”

Brown added, “The deep experience that Ocean Winds can draw upon allows us to develop a project in the New York Bight safely for both people and the planet while creating jobs and economic development.”

New York’s Climate Leadership and Community Protection Act has, since its enactment in 2019 required the Empire State to, among other climate goals, develop 9,000 MW of offshore wind energy by 2035. Similarly, in February 2020 New Jersey Governor Phil Murphy announced an offshore wind solicitation schedule to meet its 7,500 MW offshore wind goal by 2035 – a goal which would power more than 3.2 million homes and meet fifty percent of the state’s electric power need. Both states have taken deep and serious action to meet these obligations, causing Ocean Winds, GIP and other offshore wind market participants to respond with significant investment.

Rodríguez added, “We are very excited to partner with GIP on this project, they bring both financial strength as well as critical experience in renewable energy projects and infrastructure investment. The value they bring will ensure a project that is developed under the highest standards and with quality as its foundation.”

US BOEM’s auction of the New York Bight lease areas began on Wednesday, February 23 and after 63 rounds was completed on Friday, February 25. The total amount paid for the six lease areas was $4.38 billion, including Ocean Winds East’s successful bid of $765 million for lease area OCS-A 0537. 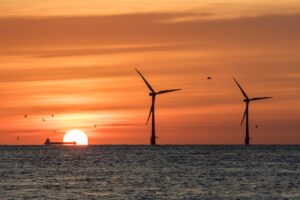 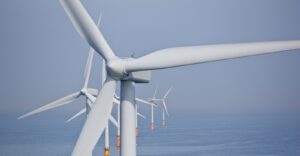 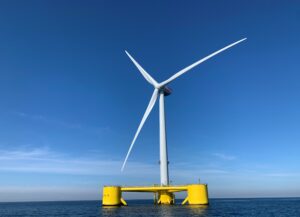 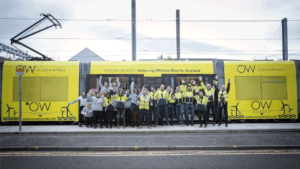 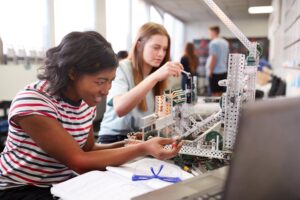